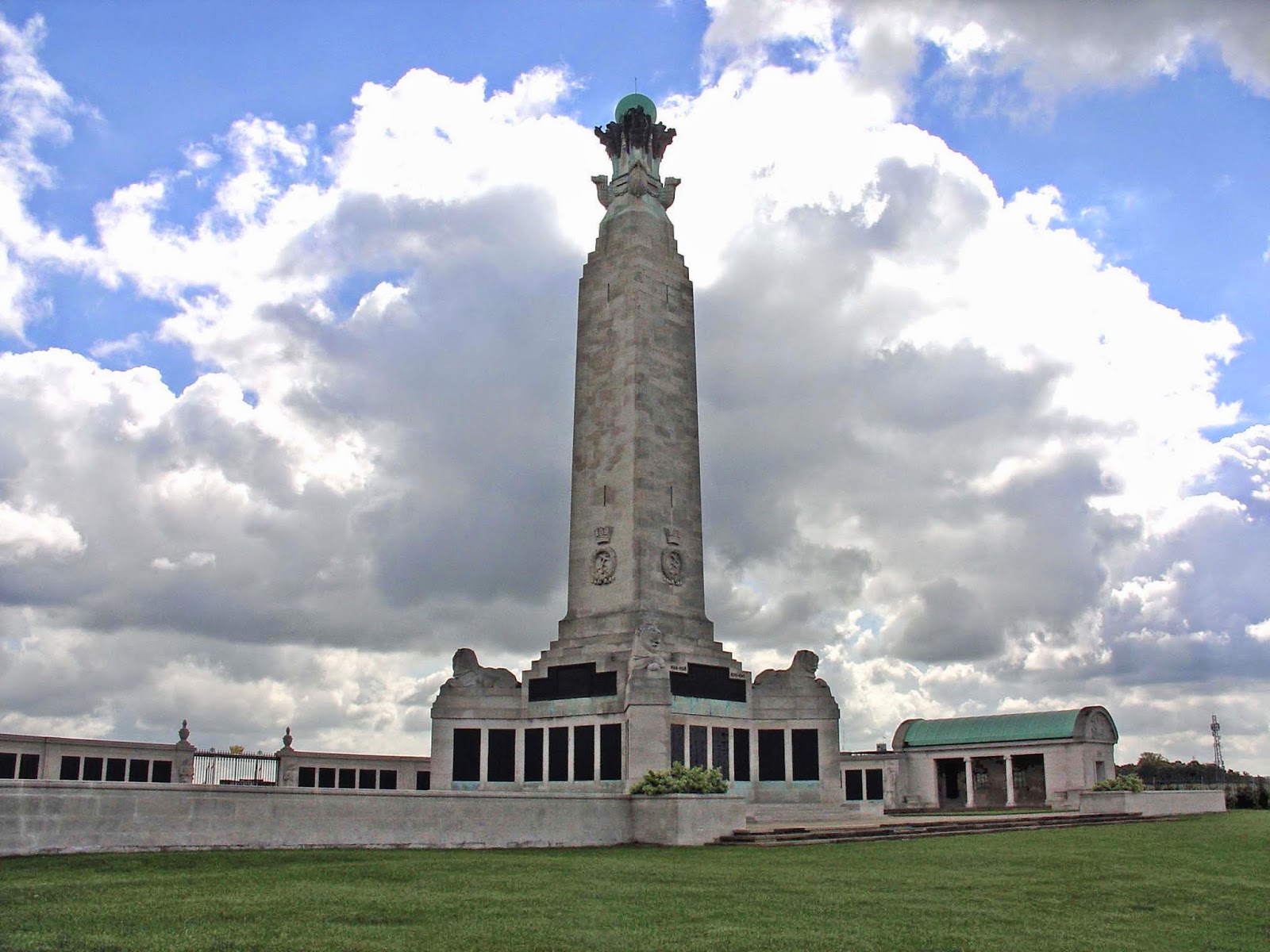 Remembering today 9th July 2014 those who died aboard the HMS Vanguard, who exploded whilst moored off the coast of Scapa Flow with the loss of over 800 lives -figures vary from 804 - 835 dead. Some men serving were absent from the ship on shore leave. A representative of the Japanese navy was also amongst the dead. The cause of the explosion may have been badly stored cordite or a bulkhead overheating and igniting explosive material.

The  Western Front Association  have published a fascinating article on HMS Vanguard and other accidental losses in home waters.

Always worth  remembering that the bodies of the Great War dead at land, sea and air were not always found-and how important local war memorials. plaques, national memorials such as the Naval Memorial at Chatham became. Again there seems some discrepancy in figures of the number of bodies found of those who served on HMS Vanguard, ranging from one to seventeen.

Poetry, quite frequently published in newspapers and magazines, helped form a culture of mourning.

From a poem by David Horne that first appeared in From the Chatham News, 24 July 1917, with kind permission  of Jonathan Saunders and originally published on line http://www.gwpda.org/naval/vanguard.htm

" Stand still! Stand Still! Ye leaping waves
And mourn along with me
For a gallant ship has crossed the bar
Of the great eternal sea:
A flash, a roar, a blood red flame,
Then a huge overwhelming cloud,
And a thousand soles (sic)  are wrapped within
The ocean's winding shroud.

Ten thousand doors do ever lead
To death upon the deep:
Sometimes they open silently
Sometimes our hearts do creep
When a blinding flash, and a deafening crash
Sends a good ship to her doom
And her gallant crew are hid from view
Within a watery tomb.........."

Posted by Michael Bully at 22:49 No comments: