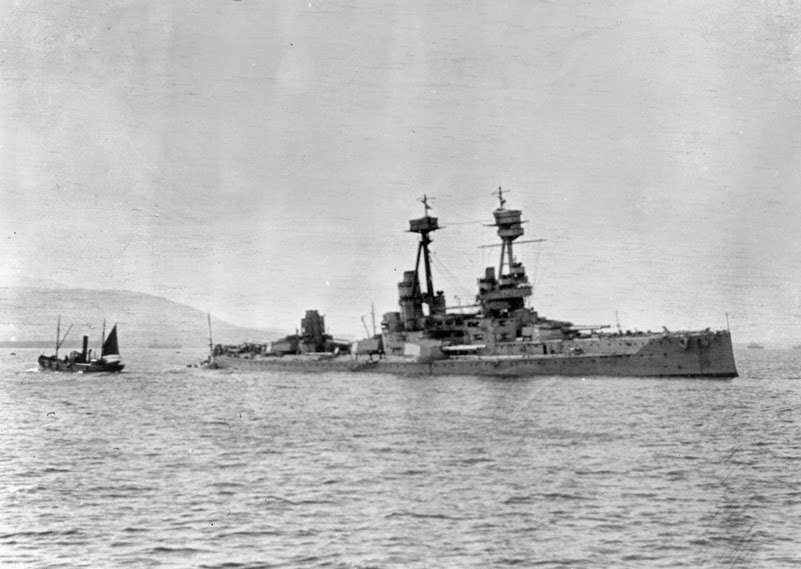 Great War at Sea Poetry Project now has a website at http://greatwaratseapoetry.weebly.com/

I am working on a longer project provisionally titled 'Hilton-Young's Cigar ' which will look at Ltn. Edward Hilton-Young's one poetry anthology 'A Muse at Sea' published in 1919. Hilton-Young (20th March 1879 -11th July 1960)    served aboard HMS Iron Duke and HMS Vindictive at the time of the 23rd April 1918 Zeebrugge Raid.

The Great War at Sea Poetry aims to encourage research into the sea as a setting for war poetry of this era written by combatants and non-combatants alike. Looking at contemporary anthologies, war at sea poetry was published during the Great War  but became marginalised and neglected in later years.


Whether this was due to the sea becoming less of a source of inspiration for poetry, or how categories such as ‘war poets’ and ‘war poetry’ have been constructed, remains an open question. Wider connections between ‘Great War at Sea Poetry’ with  ballads and other verse forms have become apparent, particularly in the work of such poets as Cicely Fox Smith.


There  is no attempt to create a category of  ‘Sailor Poets’ or to claim that sea poetry reveals some hidden historical  truth about the nature of Naval conflict , and reading poetry is not a viewed as a  substitute for historical research into the ‘Great War at Sea’.

It is hoped to get an anthology of ‘Great War at Sea Poetry ‘ published to commemorate the centenary of Jutland in 2016.