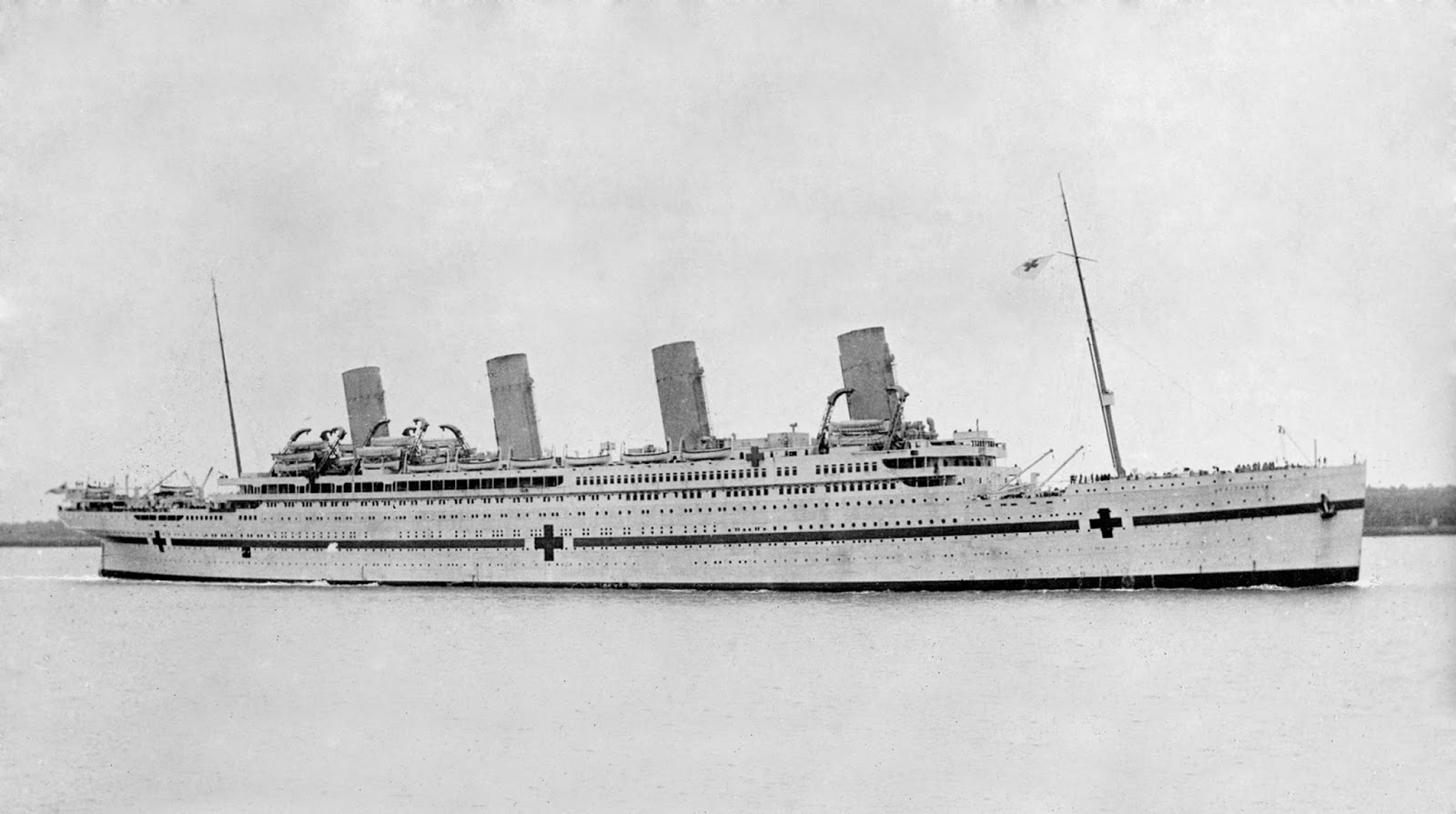 Was lucky enough to be able to see the preview of 'Testament of Youth' as part of the BFI film festival in London on 16th October 2014. Should be on general release on 2nd January 2015. One section of the book-published in 1933-  that was left out of the film was Vera's account of VAD nursing in Malta.

" The memory of my sunlit months in the Mediterranean during the War's worst period of miserable stagnation still causes a strange nostalgia to descend on my spirit. "

Chapter VII of 'Testament of Youth' titled 'Tawny Island' opens with this poem.

WE SHALL COME NO MORE

So then we came to the Island,
Lissom and young, with the radiant sun in our face;
Anchored in long quiet lines the ships were waiting,
Giants asleep in the peace of the dark-blue harbour.
Ashore we leapt, to seek the magic adventure
Up the valley at noontide,
Where shimmering lay the fields of asphodel.


The journey was fraught with danger. HM hospital ship Britannic was at risk of attack from mines and torpedoes.Vera claimed that Britannic managed to lose its cruiser escort ships in The Agean. At Mudros the VAD nurses were transferred to a disease ridden liner Galeka. Britannic was eventually sunk on 21st November 1916, most likely striking an underwater mine. Britannic was also sister ship to the ill fated Titanic.

Asphodel meadow is where the spirits of dead dwell in 'The Odyssey' .  I've never seen 'We Shall Come No More' published in any anthology but it's a personal favourite of mine, from the Great War at Sea poetry genre. Particularly enjoy the contrast between the enchanting first verse...the exuberance reminds me of Francis Ledwidge's short poem 'Going to the War ' , his journey en route to Gallipoli.

'In the Mediterranean- Going to the War'


But this excitement  is followed by the refrain which suddenly evokes Vera's grief at the loss of her fiance from wounds .
Dead days, dead hopes, dead loves,dead dreams, dead sorrows
Her question Do the Dead walk again?
Suggests that Vera felt that she too  was with the Dead, and not sure if she could come back to life again .


The main website can be found at Great War at Sea Poetry
Posted by Michael Bully at 12:44 No comments: